You are here:
Civil LitigationSin categoría 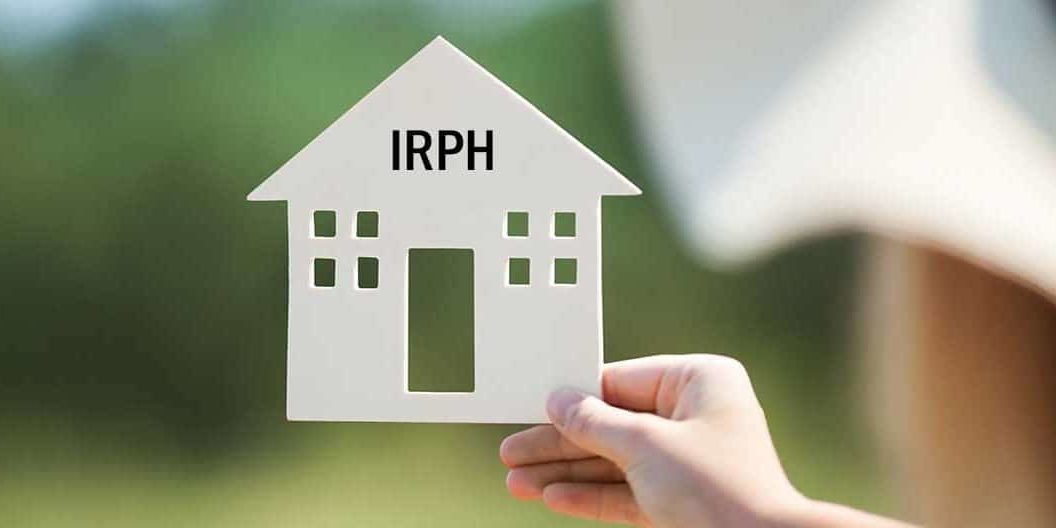 CONTROVERSY REGARDING THE IRPH INDEX ON MORTGAGE LOANS STILL GOING ON

As you probably remember, on October 21; the Civil Chamber of the Supreme Court (from now own SC) deliberated and resolved four appeals filed in relation to the variable interest clause IRPH; – (“Decisions 595, 596, 597 and 598/2020”, of November 12); – after the judgment handed down by the European Court of Justice (from now own CJEU) in Case C-125/18. The judgment of March 3, 2020. In fact, we already had the opportunity to analyse the content of these sentences in our previous post.

The aforementioned doctrine deals with the abusiveness, and consequently; – the radical nullity of the clauses included in the Mortgage Loan Contracts; referred to as the interest reference index commonly known as “CAJAS” or “IRPH”.

Following the jurisprudence of the Court of Justice of the European Union (CJEU); the Supreme Court appreciated the lack of transparency for not having informed the customers about the evolution of the index for the two previous years.

However, if the Spanish Consumer’s Act itself in art. 83 expressly indicates that the lack of transparency is one of the causes that determine the existence of an abusive clause; so how is it possible that the conclusion of the Supreme Court is totally the opposite?

The Judge recognizes that the lack of transparency, per se, should not lead to abusiveness. However, he considers that the abusiveness is caused by the surprise change; or alteration of the financial terms and agreement that the consumer believed to have reached with the bank; as a consequence of the incomplete contractual information provided by the bank.

Therefore, the absence of pre-contractual information deprived the consumer from being able to reach an informed decision between the IRPH and any other alternative indexes (i.e. Euribor).

Therefore, without this essential contractual information, the Judge concludes that the banks did not treat the consumers in a fair and equitable manner; so the bank’s behaviour was contrary to good faith.

As a consequence of the growing uncertainty and legal insecurity caused by the aforementioned judicial rendered by the Supreme Court, (and many lower Courts), – at the beginning of December 2020, the magistrate of the Court of First Instance No. 38 of Barcelona, ​​- Mr. Francisco González de Audicana, – (the same person who raised the first request for a preliminary ruling a few months earlier, has again submitted a second request for a preliminary ruling. The Judge, through six very concise questions, has asked the High European Court to clarify his (case C-125/18), which; as I have indicated, has given rise to different contradictory interpretations by the Spanish courts.

COMPLAINT BEFORE CJEU ON IRPH CLAUSES

Likewise, various associations of affected people, as well as hundreds of individual people, are submitting numerous complaint writings to the CJEU; in their capacity as consumers, citizens and harmed by the incorrect application of EU community law made by the Spanish Supreme Court. In these complaints, the European court is requested, as a matter of urgency; to put into action the pertinent existing control mechanisms aimed to sanction and correct the Judgments within the European legal framework; since within the Spanish legislation, there are no effective guarantee’s mechanisms aimed to enforce the full compliance of the CJEU judgments or REGULATION 93/13 CE.

Now the key question is to know whether the Supreme Court is withholding its new Judgments until the CJEU renders a new Ruling. Unfortunately, the answer cannot be affirmative, as explained in more detail below.

THE NEW SUPREME COURT’S DECISION Nº 13/21 OF JANUARY 19th 2021: THE SUPREME COURT REJECTS HAVING TO WAIT FOR THE CJEU TO RESOLVE THE NEW PRELIMINARY RULING

The Civil Chamber of the Supreme Court has rejected in its recent Decision; a consumer’s request for suspension of the IRPH claim until the CJEU resolves the new preliminary question raised by the Magistrate Mr Francisco González de Audicana Zorraquino; (Court of First Instance nº 38 of Barcelona).

The Supreme court basically gives 5 main reasons to reject the suspension of the proceedings that can be summarized as follows:

First. There is not even evidence that the CJEU has acted on this request for a preliminary ruling and that it has consequently been given course to this new petition.

Second. The CJEU has already resolved in the judgment of March 3, 2020, in response to the same preliminary ruling C-125/2018 (that is now being reconsidered); the doubts raised by the incorporation of the IRPH index to mortgage loan contracts. In fact, in paragraphs 27 and 28 of the aforementioned European ruling; the CJEU already reformulated:

“Some of the issues initially raised by the Court of First Instance no. 38 of Barcelona, ​​to guarantee that a useful answer will be provided to settle the dispute of which said Court is aware”.

Third. The CJEU has already declared in section 63 of its Judgment of September 9, 2015, (accumulated cases C-72/14 and C-197/14), that the Supreme Court is not obliged to wait for an answer to that question for a preliminary ruling made by a lower court.

Fourth. The CJEU has already “made it clear that once established which are the parameters to control transparency; it is up to the national courts to assess in each case whether the clause is transparent and, if not, whether it is abusive “.

Therefore, the fact that the repeated Court of First Instance No. 38 of Barcelona has addressed new questions to the CJEU in question C-125/18; “does not modify this conclusion, unless the object of this preliminary ruling might be truly relevant.”

Finally, the Civil Chamber recalls that on other occasions (Decision 581/2020, of November 5); it has been recognized that “the mere pending of a preliminary ruling before the CJEU cannot prevent this court from rendering a ruling. Otherwise, the Supreme Court declares that the “continuous raising of preliminary questions would prevent the appeals from being resolved”.

In the meantime, an increasing number of local courts;- (like for instance the Court of First Instance nº 9 bis Córdoba in its recent decision rendered on 28th October 2020);- as well as many other local courts, are in fact ignoring the Supreme Court; and they are following instead the wise opinion of the dissenting Magistrate Mr ARROYO FIESTAS, subsequently rendering Decisions that are totally opposite to the Supreme court’s judgment.

In this sense, these local courts are simply considering the IRPH clause null and avoid, and consequently; they are ordering its replacement by the Euribor index; imposing the bank’s obligation to refund the amounts unduly charged in excess by application of the abusive IRPH reference index.

The only practical problem is that all these decisions can be appealed to the Supreme Court, which means that ultimately; – after a long and protracted litigation; – there is a high risk that the Supreme court will most likely reverse the majority; (if not all) of these contradicting decisions rendered by the lower courts in favour of the consumers.

We hold the opinion that the position adopted by the Supreme Court in its last 4 appeals contradicts the doctrine issued by the CJEU; by not declaring the IRPH clause as abusive by default is more than questionable. In our view, the Supreme Court has rendered a forced, obscure interpretation and harmful interpretation against the consumers, in clear benefit of the Spanish banks.

In other words, the S.C has rendered its Judgment considering financial interests only.

As a result, the Supreme Court has already started to reject the appeal of cassation previously filed by hundreds of consumers “in a massive and indiscriminate manner”.

Another consequence of the twisted interpretation made by the S.C. is that it has opened the floodgates of litigation for the lower courts to decide whether the IRPH is abusive or not; in each particular case thus rendering totally contradictory rulings, as indicated before. The practical outcome of this is that thousands of injured people believe that their rights as consumers are being mocked.

Therefore, we hope that thanks to the combined action of the 2nd preliminary ruling together with the legitimate citizen complaints; this problem might be at last satisfactorily resolved once and for all; in the interest of the hundreds of thousands of consumers still currently affected.

The good news is that we are winning all the Court cases against banks and we are currently preparing new lawsuits on behalf of an increasing number of foreign people affected; so we are very confident about their outcome as well. Remember, that even if you might be national from another country, you have granted with the same rights as a Spanish consumer!

Therefore, in conclusion, if you think that your mortgage might be affected by abusive clauses; -such as the IRPH or the floor clause, -as a preliminary step, please do not hesitate to contact us

Should you be interested in receiving more specific information, (either about this particular subject or any other), you can contact our firm several ways:

2. You can also use our e-mail form at the top of the sidebar of your screen, or alternatively; you can send us an e-mail to info@bestsolicitorsinspain.com or through our contact section

Finally, thank you very much for your attention; in case you might have any question or doubt at all; please do not hesitate to contact us and we will be glad to clarify immediately.