You are here:
Civil Litigation 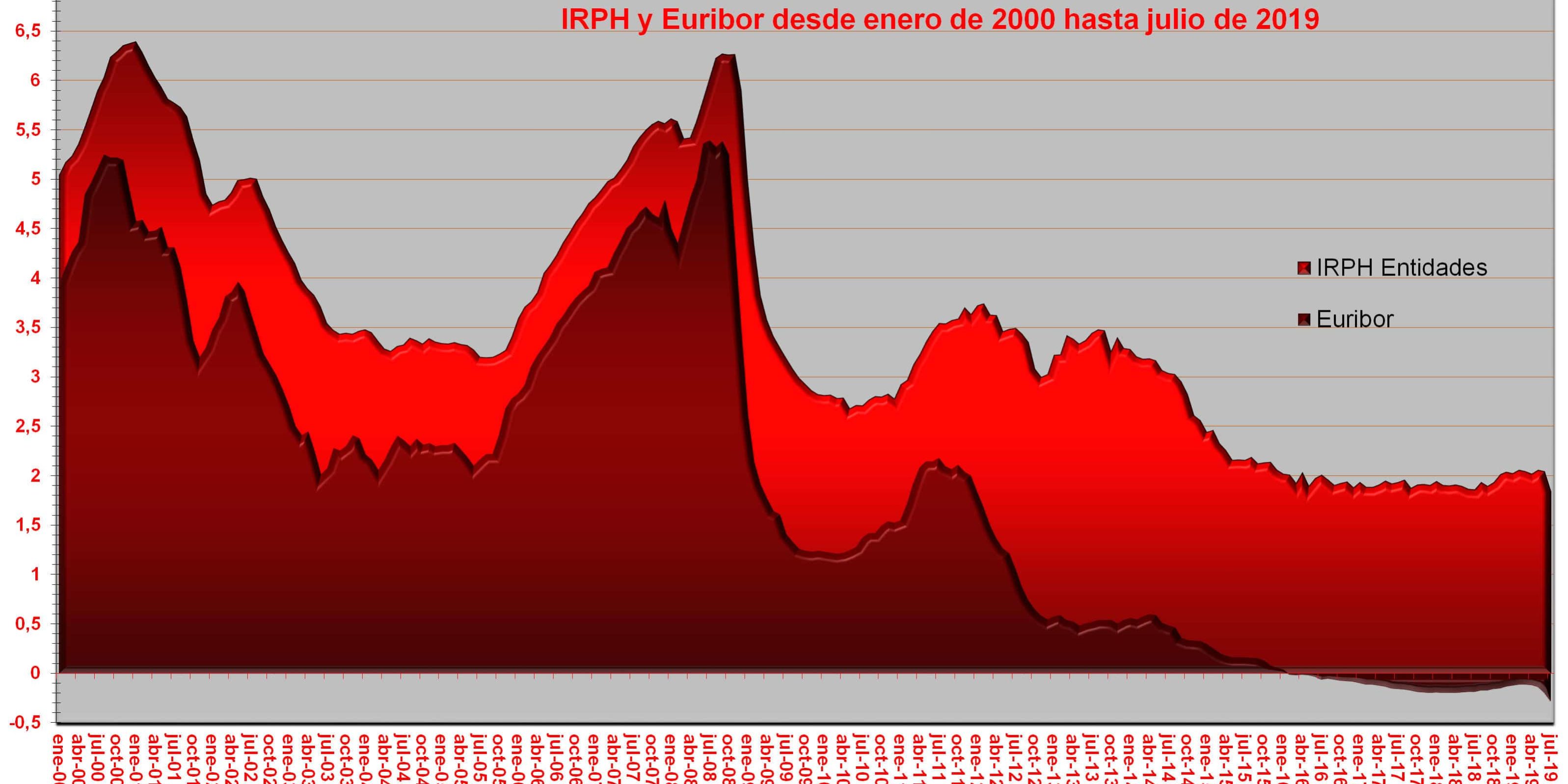 IRPH Litigation Spain: The outcome of the European Court of Justice’s Decision

On September 10, the Advocate General (Mr Maciej Szpunar) issued his Opinion on a preliminary ruling to be rendered by the Court of Justice of the European Union (CJEU).

The Opinion relates to the validity of a contractual clause regarding the sale of consumer mortgages linked to the IRPH index. (commonly known as “CAJAS”).

The legality of this interest rate has been contested by thousands of affected Consumers in Spain, who have questioned its validity, – under the European Directive on Unfair Terms in Consumer Contracts (Directive 93/13).

The Spanish Supreme Court ruled in 2017 in favor of the Banks (not surprising at all), but fortunately this unfair ruling was appealed to the CJEU.

In a nutshell, the CJEU will have to decide now whether the banks acted correctly by applying the IRPH index, even when it was self evident that this index was much less favorable for the client, than the Euribor index rate, (used in 90% of the mortgages).

In the first place, Mr Szpunar mainly points out that a mortgage clause or index is not transparent just because it is made official. This means that Spanish banks were under no obligation at all, to use the IRPH in consumer mortgage contracts. On the contrary, they chosed to do so, even in those cases where it was not the most beneficial index for their clients.

Second, he points out that the obligation of the bank is not that of advice, but that of information, so that the consumer fully understands the content of the specific clause.

In other words, he insists on the need for pre-contractual information, in order to allow the consumer to make an informed decision.

To this end, the banks should have clearly informed the consumer about the the method of calculation of the applicable interest rate (IRPH) by:

a) specifying not only the complete definition of the reference index used, but also

b) providing different evolutionary scenarios of the IRPH, based on its past evolution, compared to the Euribor.

Third, he finally recommends the Courts to open the possibility to declare these kids of mortgages null and void.

The press has regarded the opinion as unfavorable to the banks. In fact, an adverse ruling for banks could leave the door open for additional costs for Banks, and if upheld by the CJEU, (hopefully), it could provoke massive losses for a number of Spanish banks. Goldmand Sachs has preliminary estimated the financial blow in 44.000 million of Euros.

Possible consequences of a hypothetical ruling against the banks: Litigation Tail Risk

The CJEU will render its judgment in early 2020 and although opinions of AGs are not binding, they tend to have considerable weight.

The outcome for Spanish banks will be similar to what is already happening regarding lawsuits based on the abusive so-called “floor clauses”. In this case the CJEU also ruled the clause to be declared null and void and it allowed hundred of thousands of consumers to recover the interest unduly charged, forcing banks to refund so far, around 2 billion euros.

In any case, the final impact would depend on several circumstances, such as, the time limitation period to claim compensation, as well as other factors. Nevertheless, I hope Justice will prevail, and the CJEU decision will rule in favor of the consumers.

At the end of the day, despite the financial impact for the banks,- according to the latest Financial Stability Report issued by the Spanish Central Bank,- the solvency of Spanish banks is sound, so it is likely that whatever the outcome might be, the vast majority of Spanish banks will weather the storm, they have always done in the past.

We hope this information is useful. Subsequently, should you be affected by this particular problem or you might be interested in receiving more specific information, please do not hesitate to contact us and we will be glad to clarify immediately.